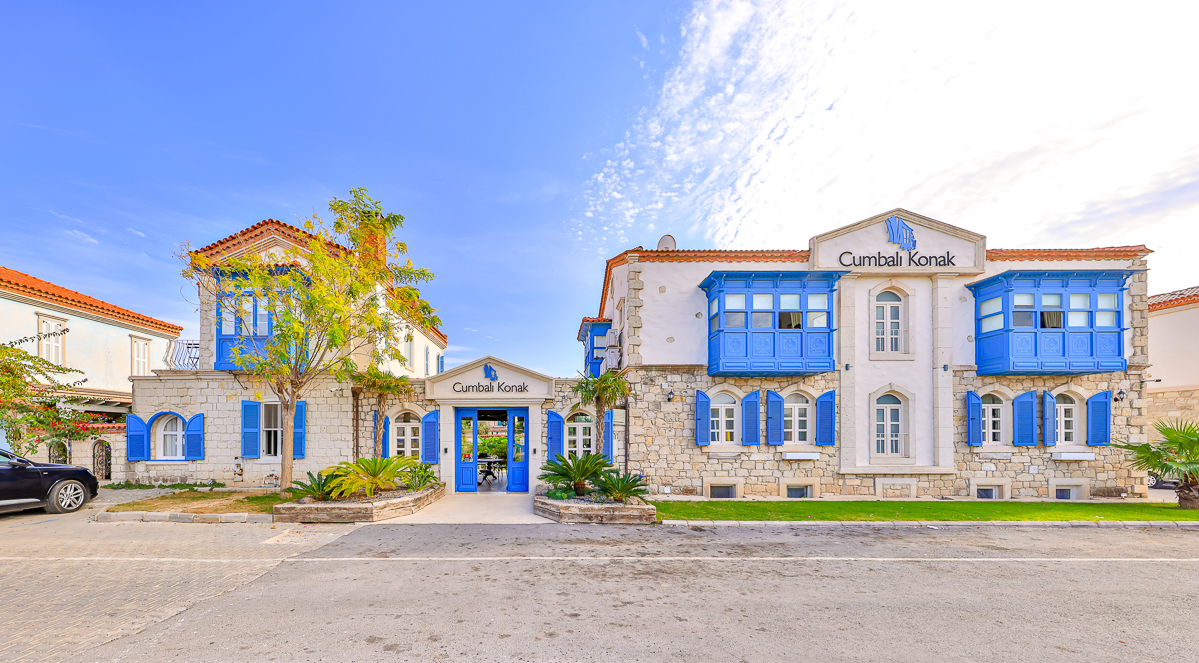 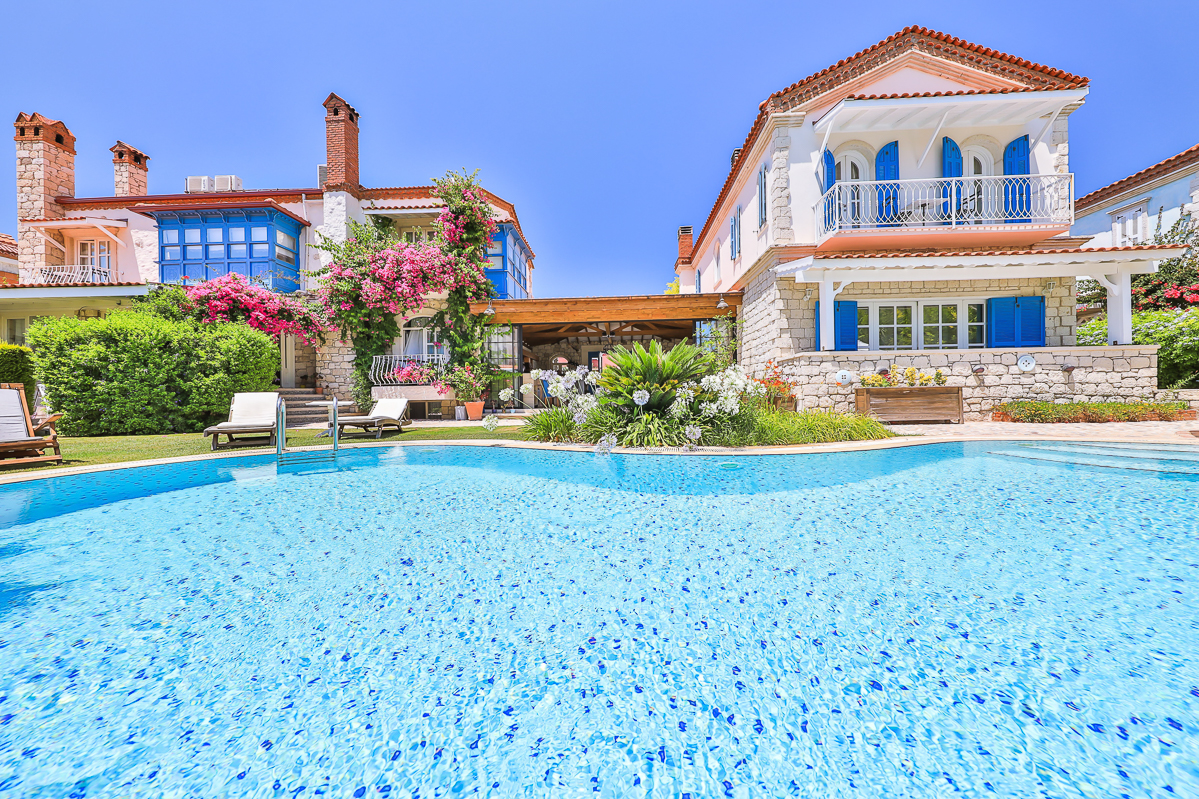 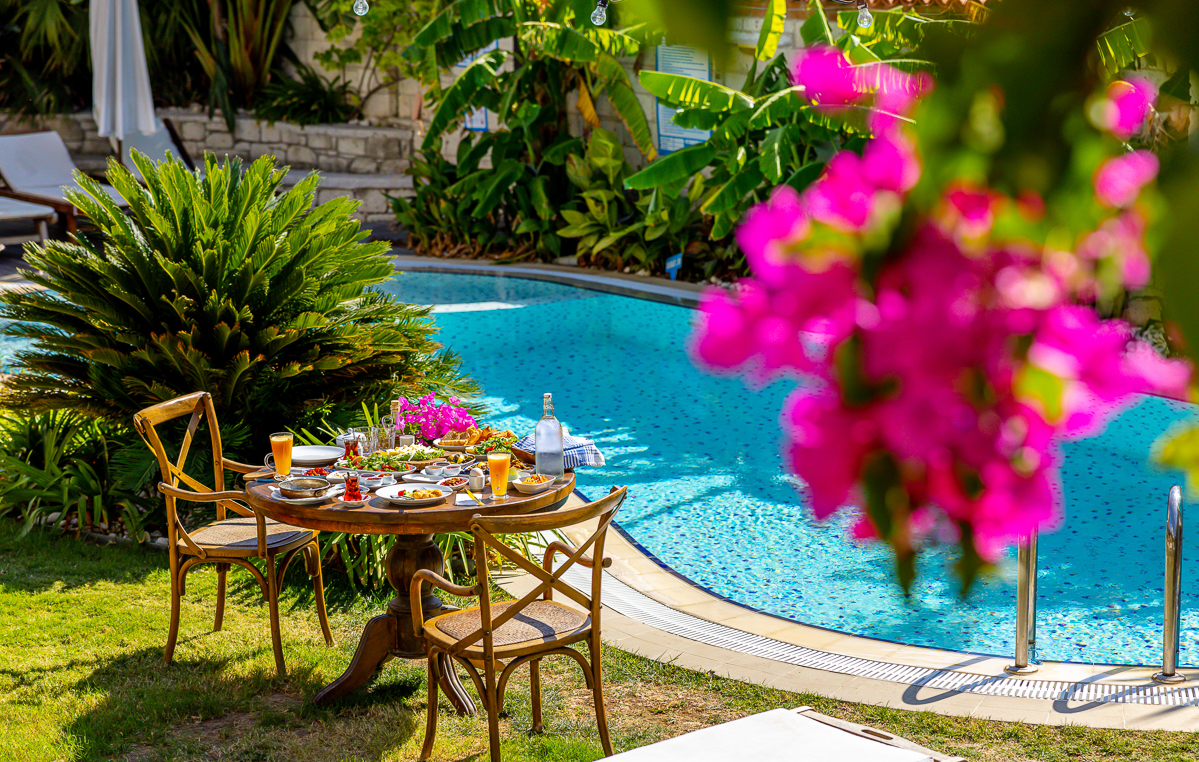 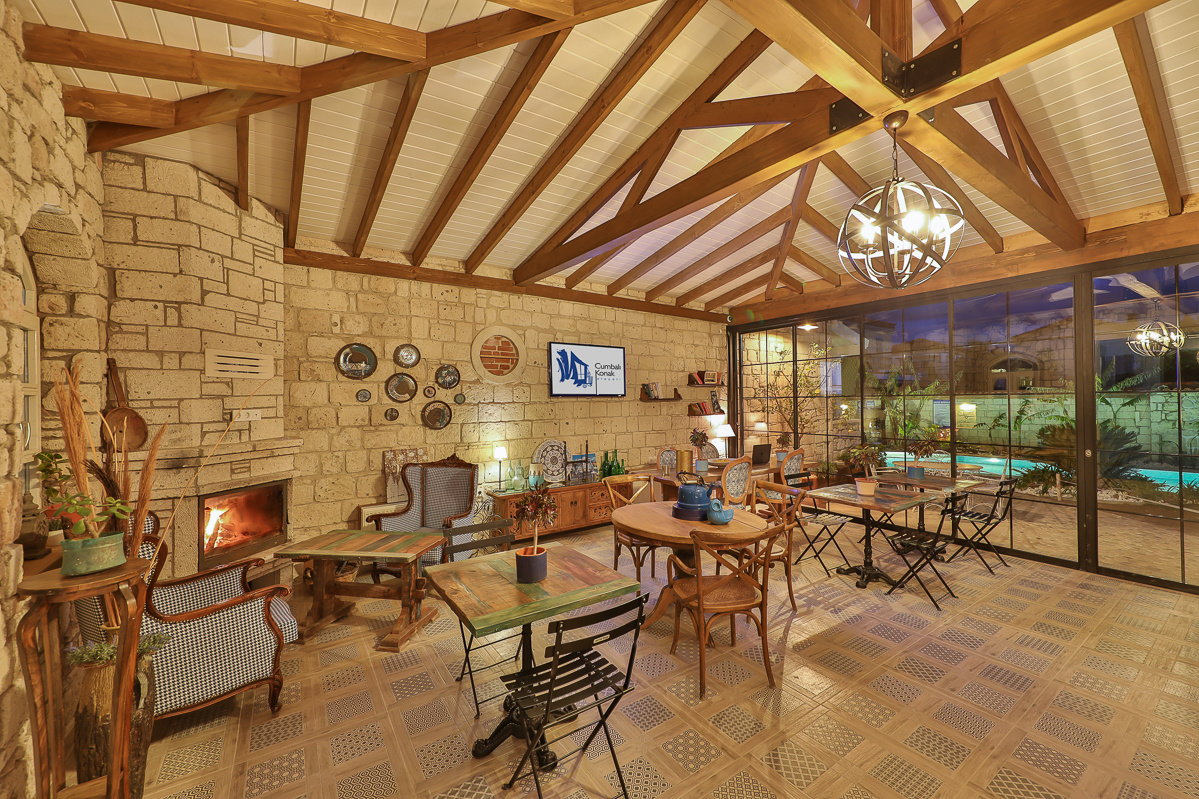 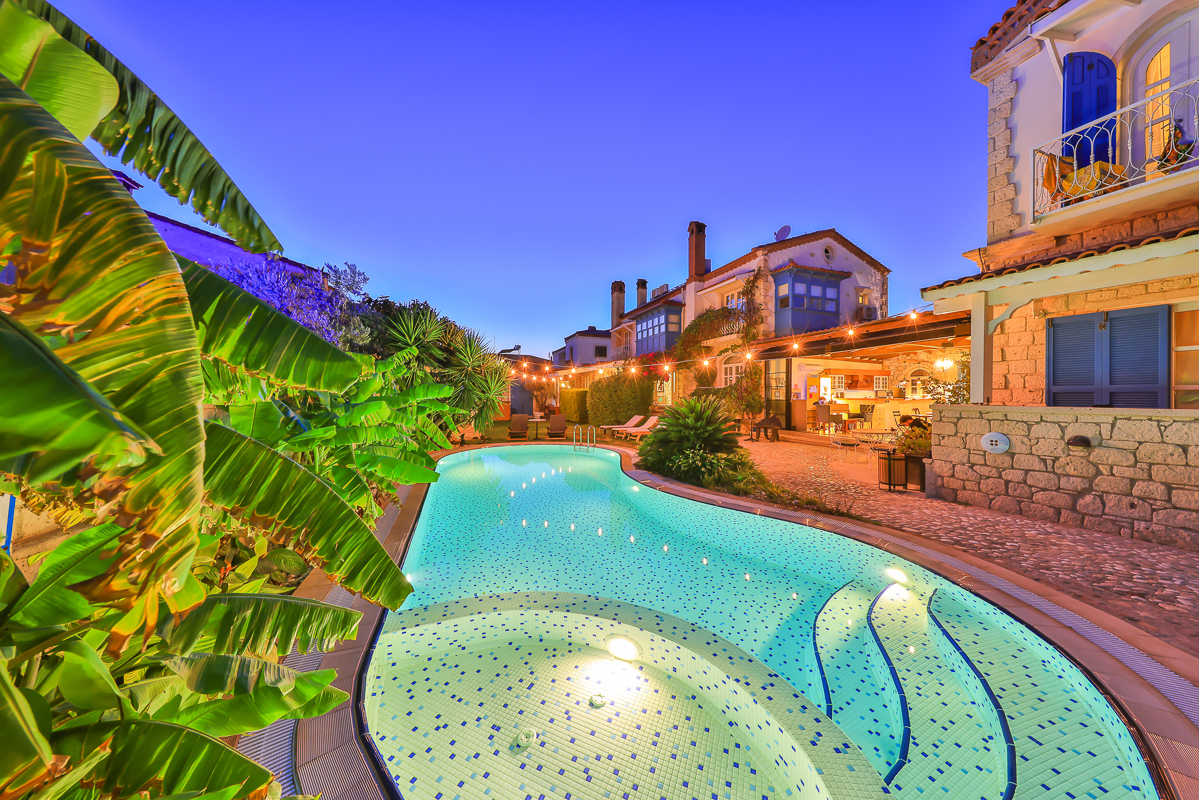 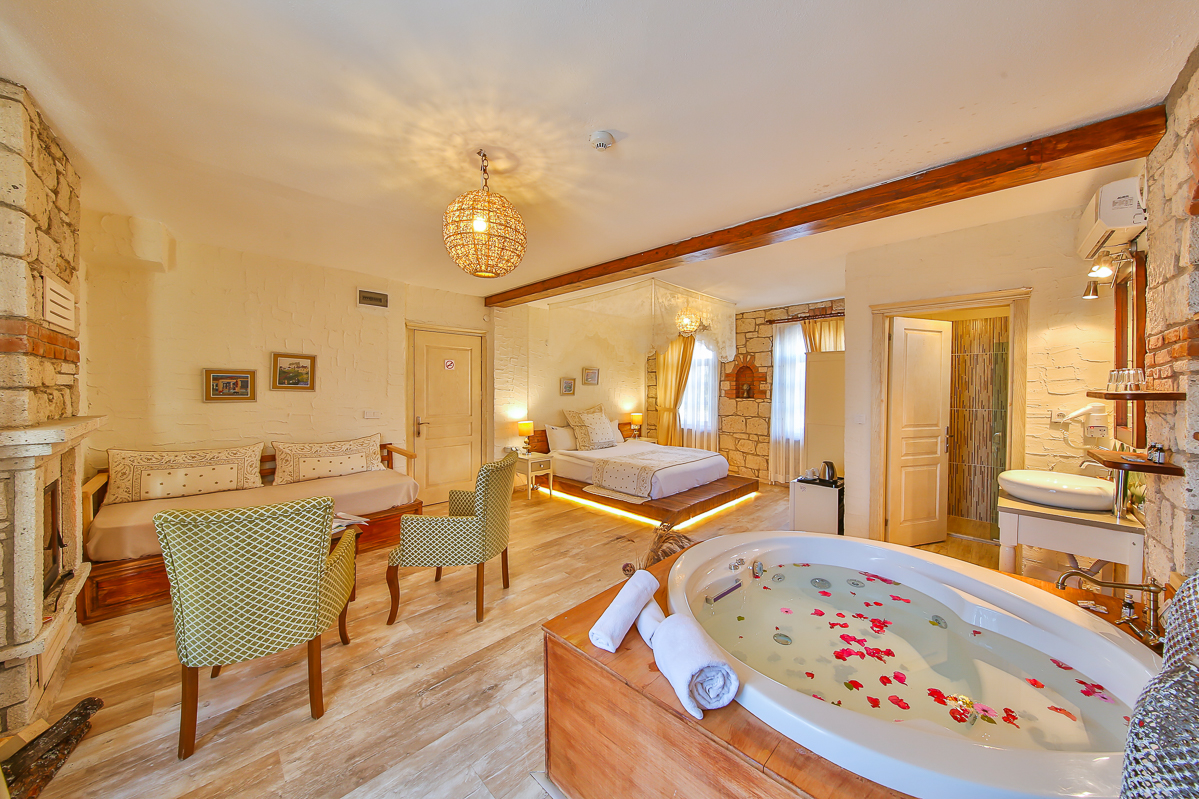 Alacati is an Aegean town on the western coast of Izmir Province in Turkey, which has been famous for its architecture, vineyards and windmills for over 150 years. It has now made its name in the world of windsurfing and kitesurfing, with its crystal clear water, consistent and steady wind and well acclaimed hospitality.

Here are numerous stories about the name Alacati. According to some, Alaçatı is the name only for the harbour area which is about two kilometers from the old town. Some claim that the name for the town was Agrilia, and there is also another name Alaca At (Red Horse) used for the whole area. Their claim is based on a story, that the ruler of Alacati had a red horse to ride. When riding the horse, bystanders would refer to him as "Alacaatli (the man with the red horse)", in time the name was somehow changed to Alacati. According to some Greek sources the name Alatsata come from the Greek word alas meaning salt. The region was named because of the nearby salt lakes.

During the exchange of populations between Greece and Turkey, Turkish refugees from Greece were settled here, and ever since then the name Alacati has been adopted both for the town and the harbour area. The harbour area was the export port of Izmir until World War II. After the war the harbour's use declined, and the bay, in which the harbour was, is now popular with windsurfers.

Alacati became an Ottoman town in the 14th century, according to some; in the 15th century, according to others. Regardless of the date, it is a well known fact that Alaçatı was a Greek settlement area. The Moslem population was 132 out of a population of 13,845 in 1895. After the defeat of the Ottomans in the Balkans, Moslem refugees fled to the western coast of Anatolia. The Greek population of Alaçatı was forced to leave in 1914 and the village was empted. Most of the Greek returned in 1919 during Greek administration of Smyrna(1919-1922) when the Hellenic Army occupied the region of Izmir. The majority fled hastily with the retreating Greek Army following Greece's defeat in the Greco-Turkish war, whilst others fled from the shores of Smyrna.The unilateral emigration of the Greek population, already at an advanced stage, was transformed into a population exchange backed by international legal guarantees.

Under the Treaty of Lausanne in 1923 and according to the implementation of the compulsory exchange of populations, Muslims who lived in Crete, Thrace, Macedonia and Dodecanese settled in Alatsata city in the houses abandoned by the Greeks. Most of these houses still remain in Alacati as an attraction for people to see and absorb the feeling of life in the past.